The Top 25 Christmas movies of all time 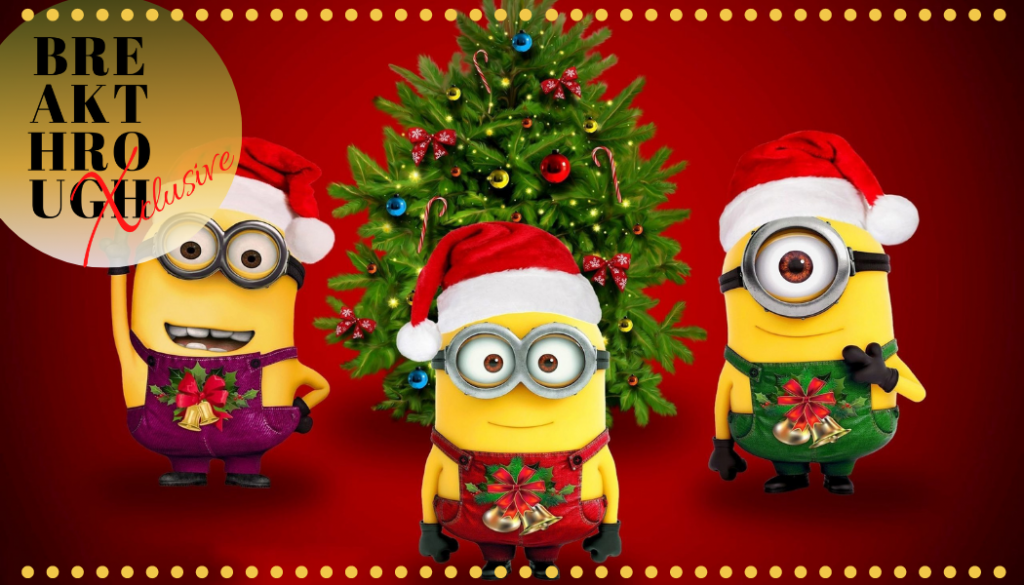 There is that one special day when the whole world comes together to celebrate Giving,  Family and Fun and that is on the 25th of December - Christmas Day. So whether you are fortunate enough to celebrate a 'White Christmas' or not, we can all agree the movies are a very important (non)tradition during the season. Hollywood continues to churn out Christmas movies every year, and it has come a long way since the first one released in 1898. 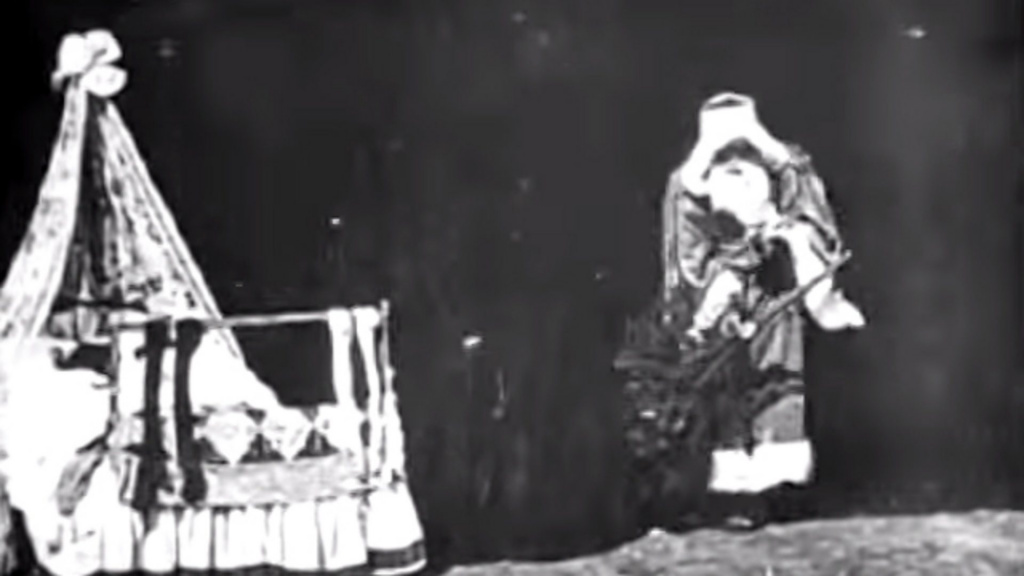 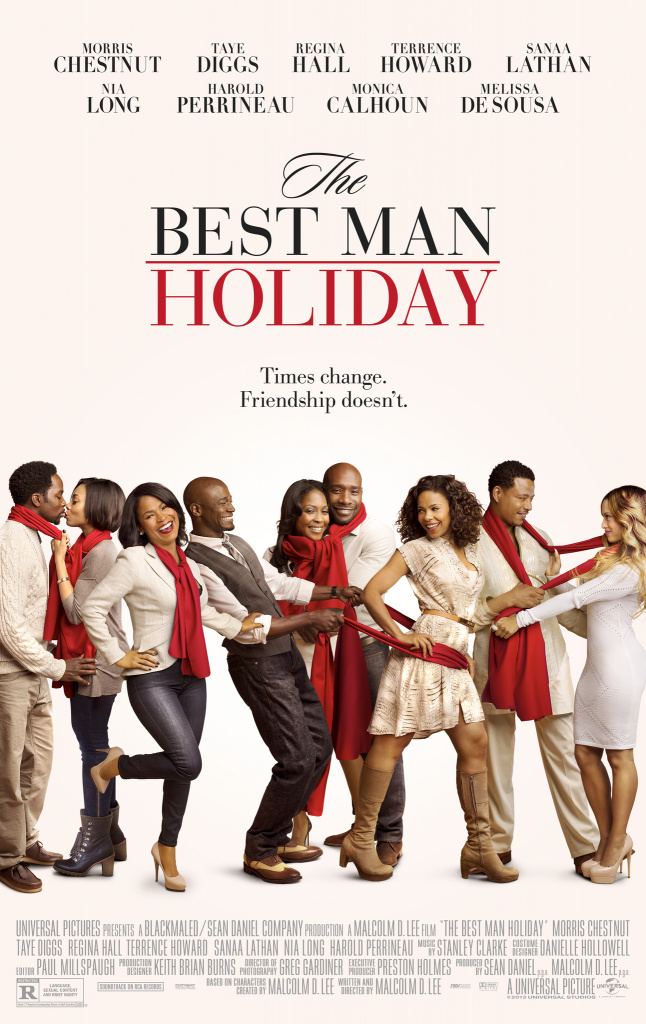 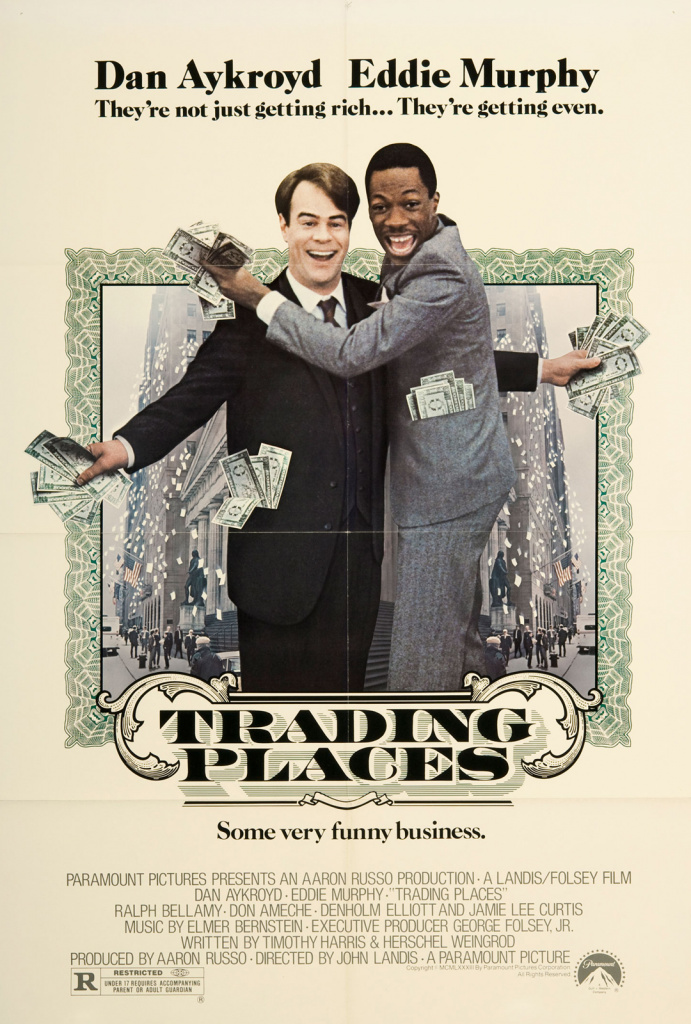 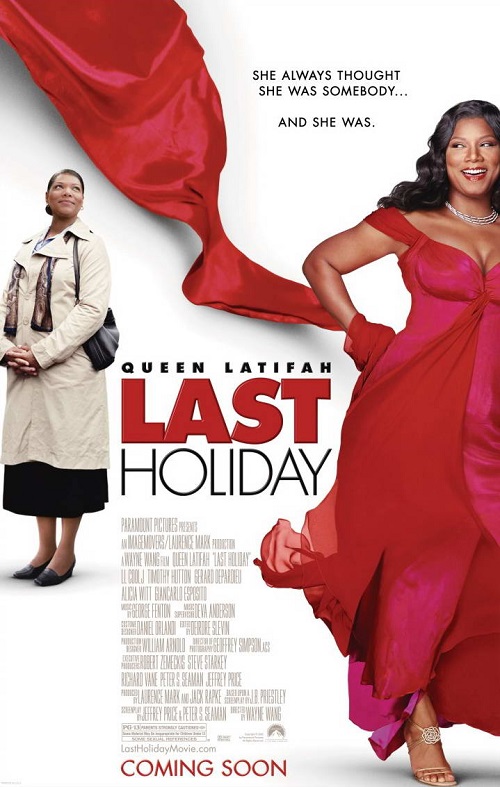 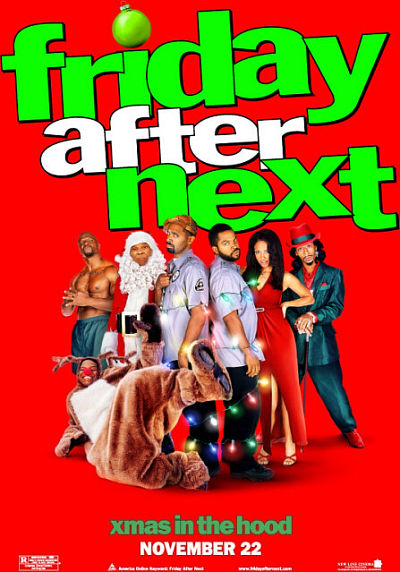 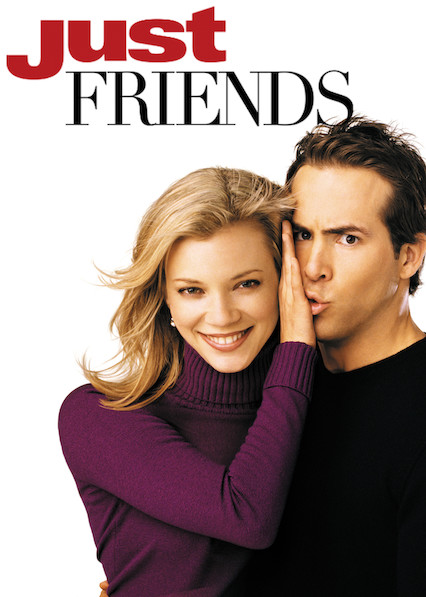 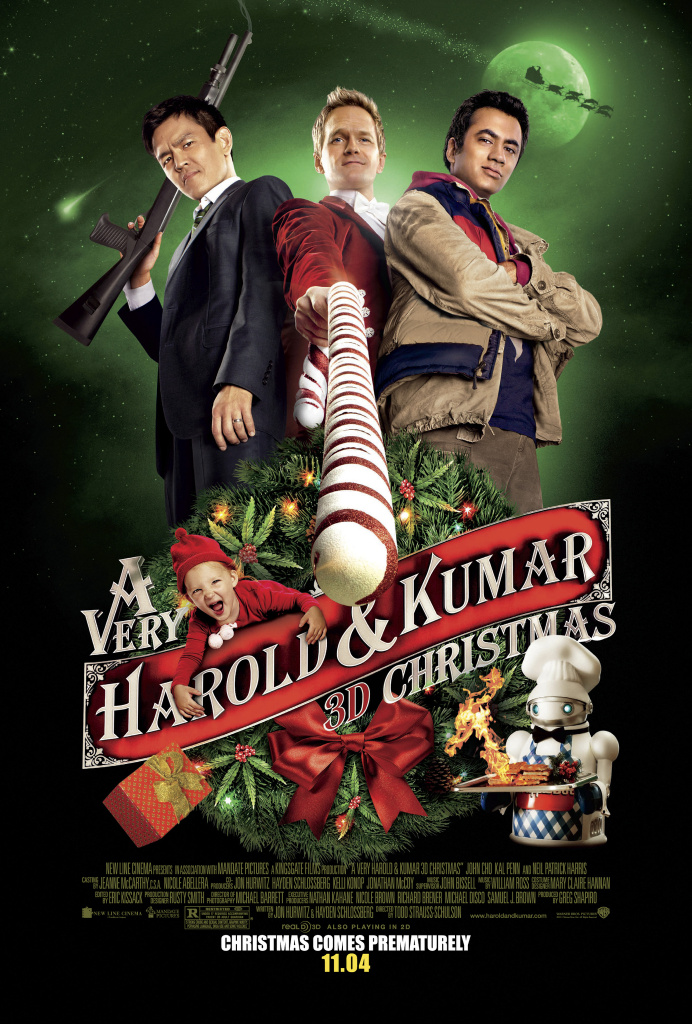 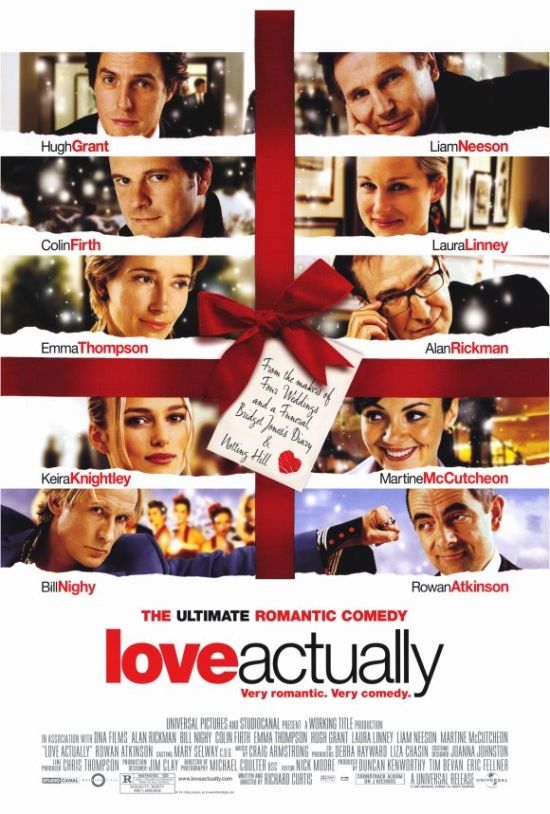 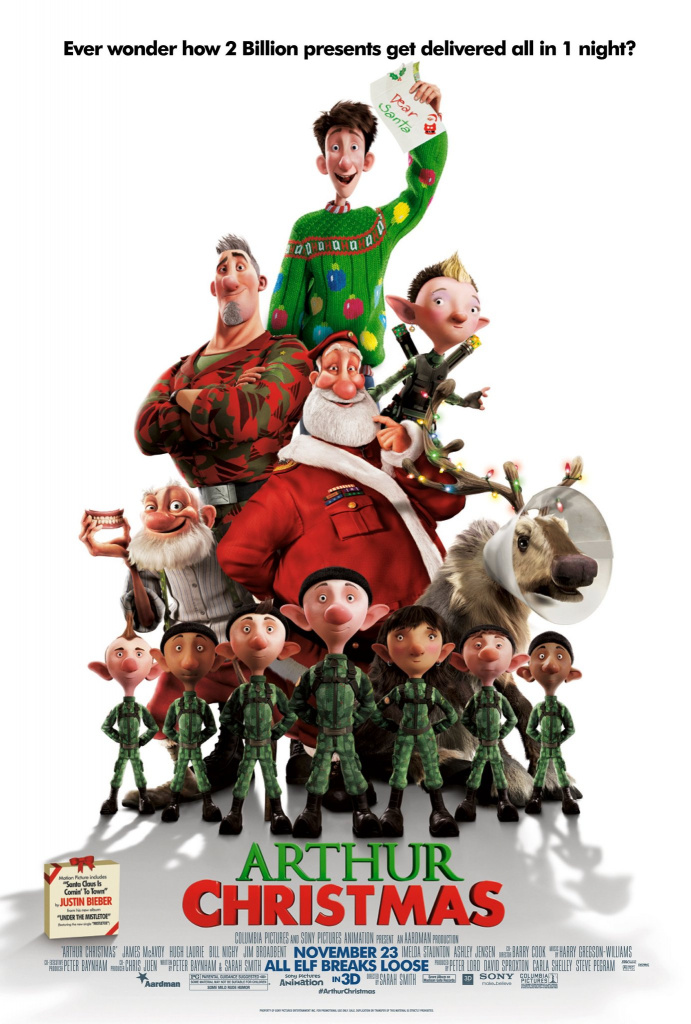 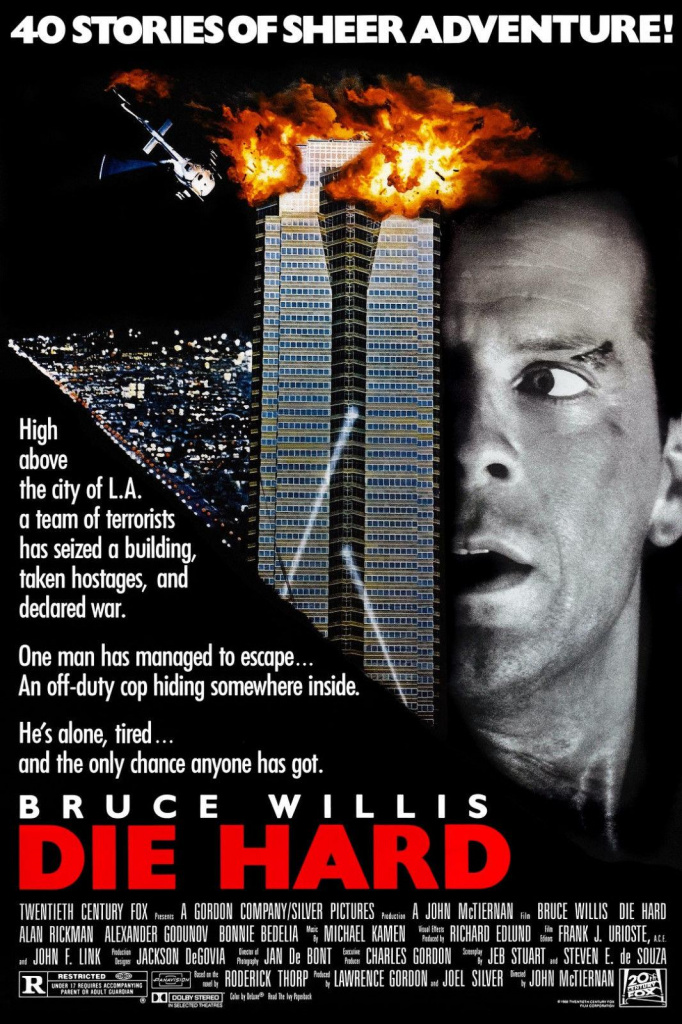 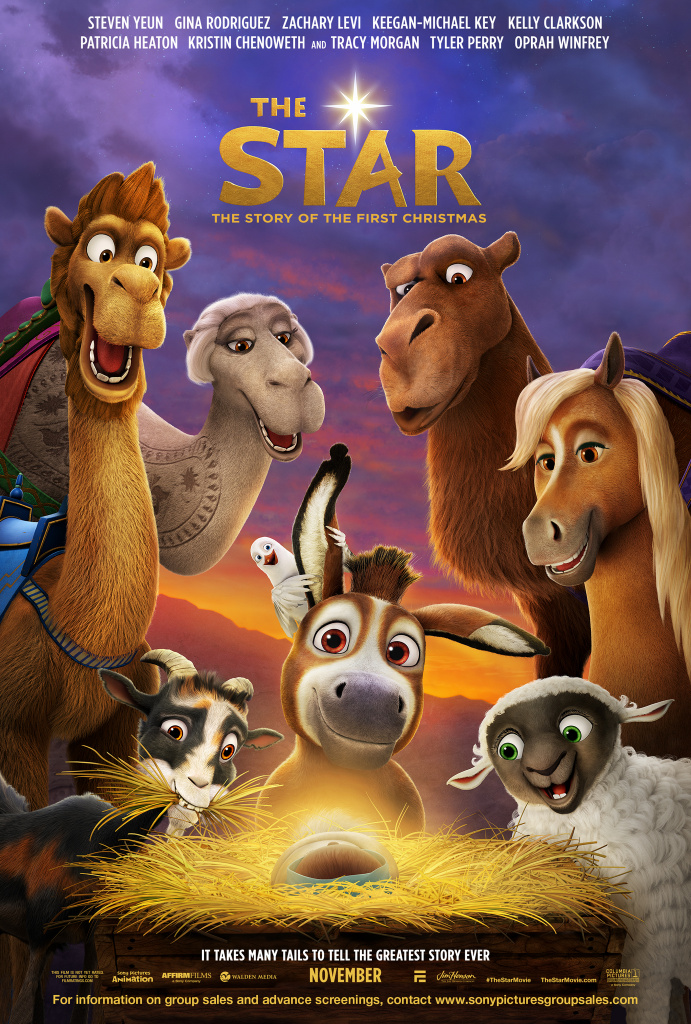 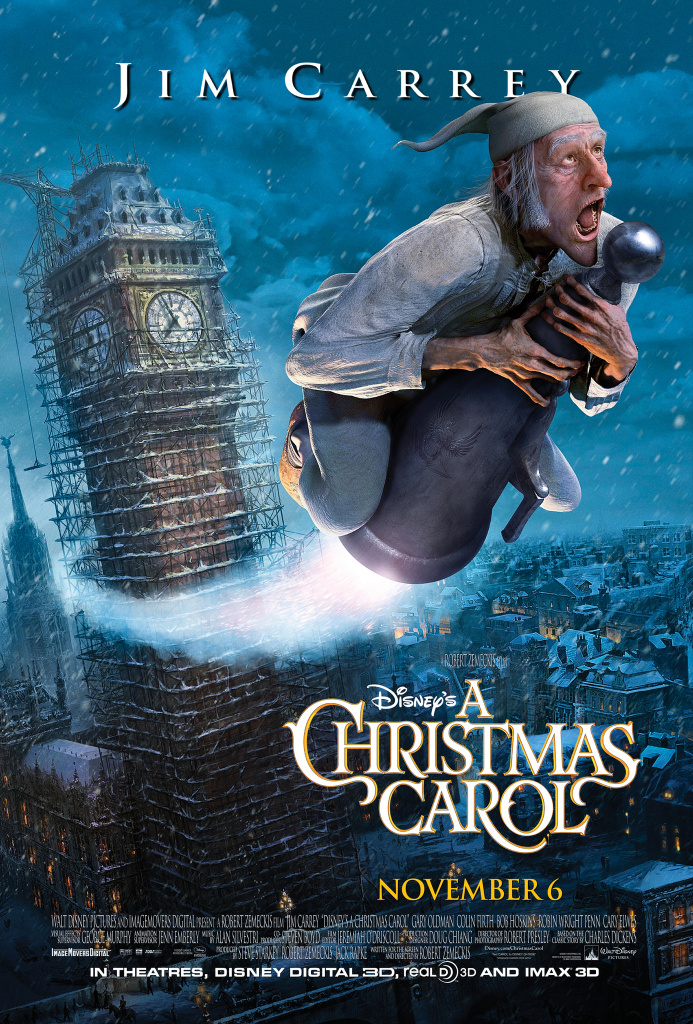 12. The Knight before Christmas 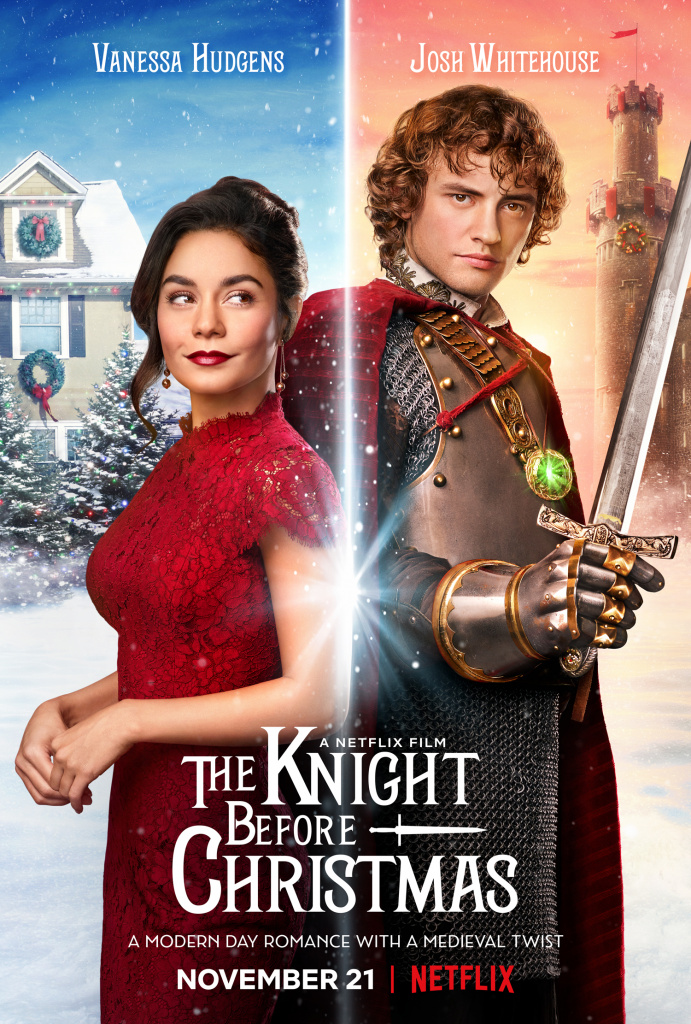 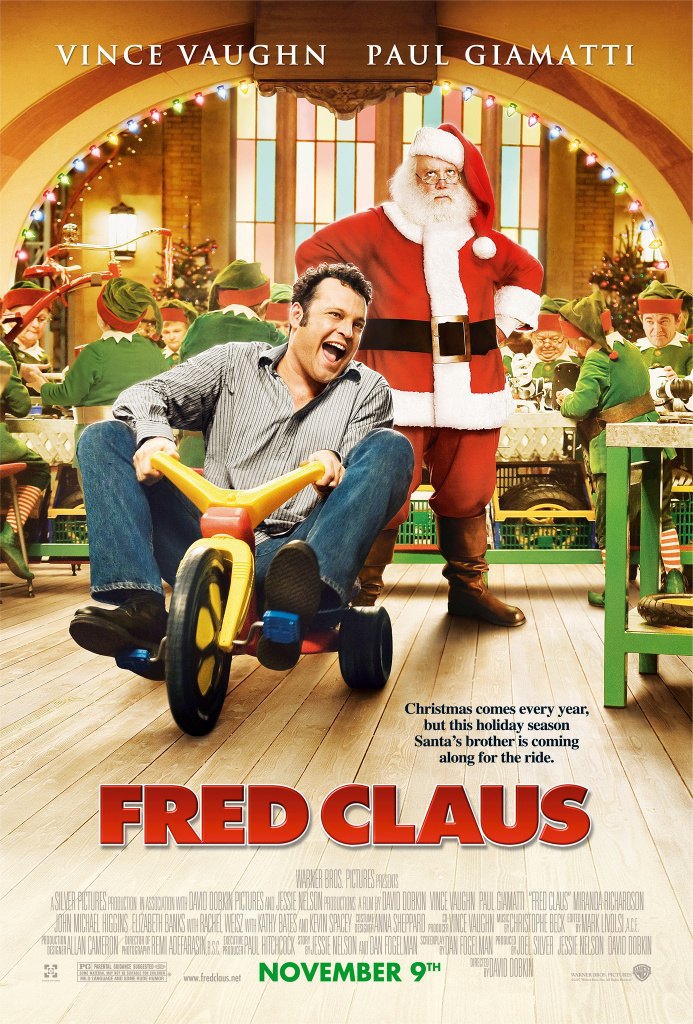 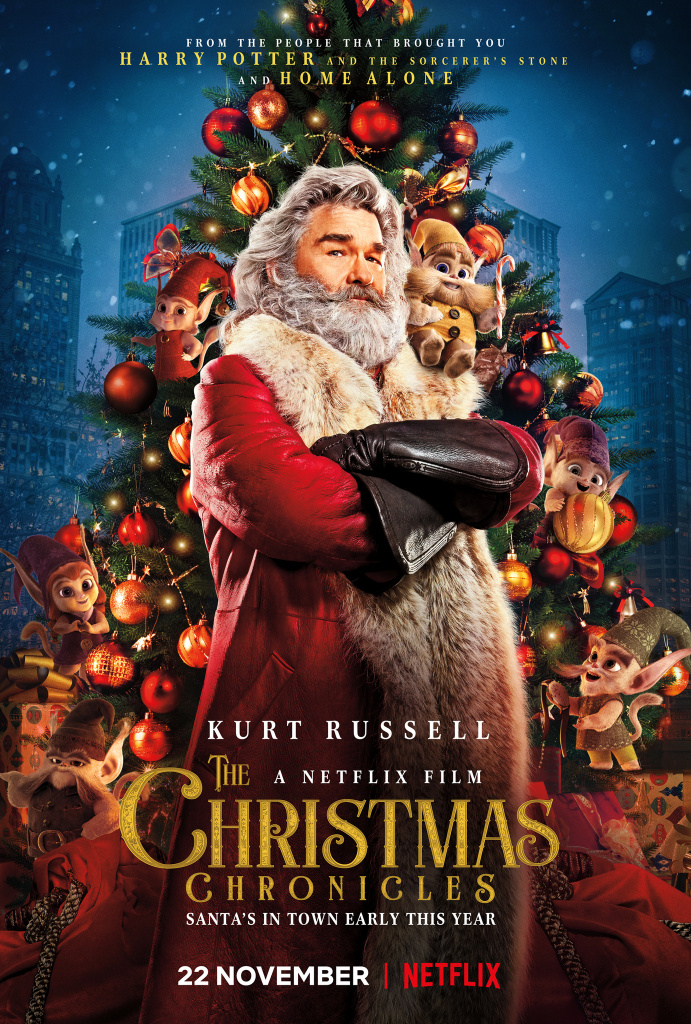 9. How the Grinch stole Christmas 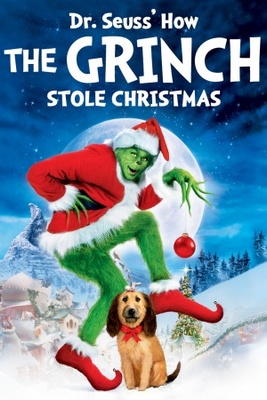 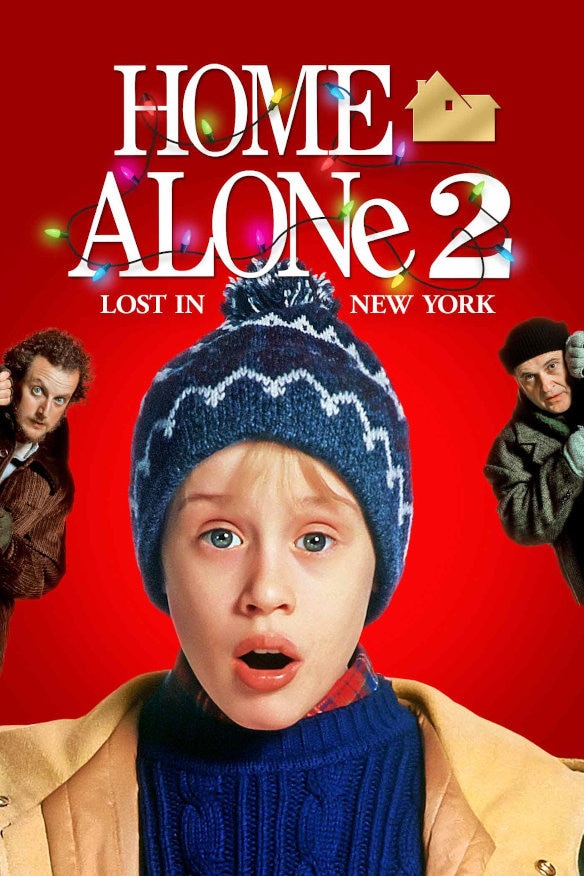 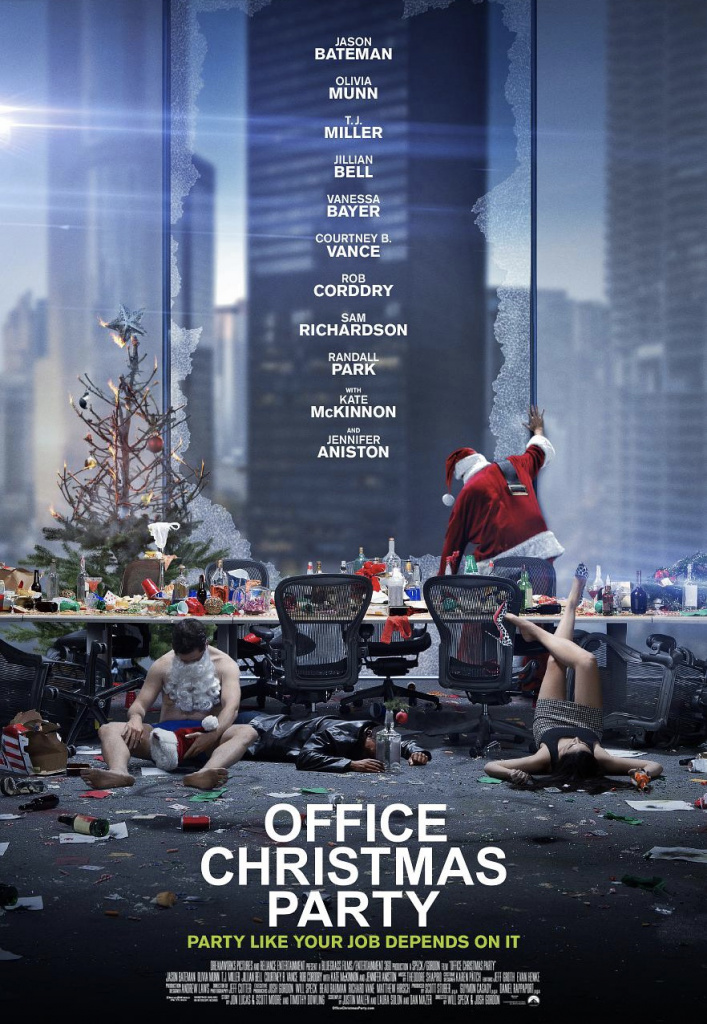 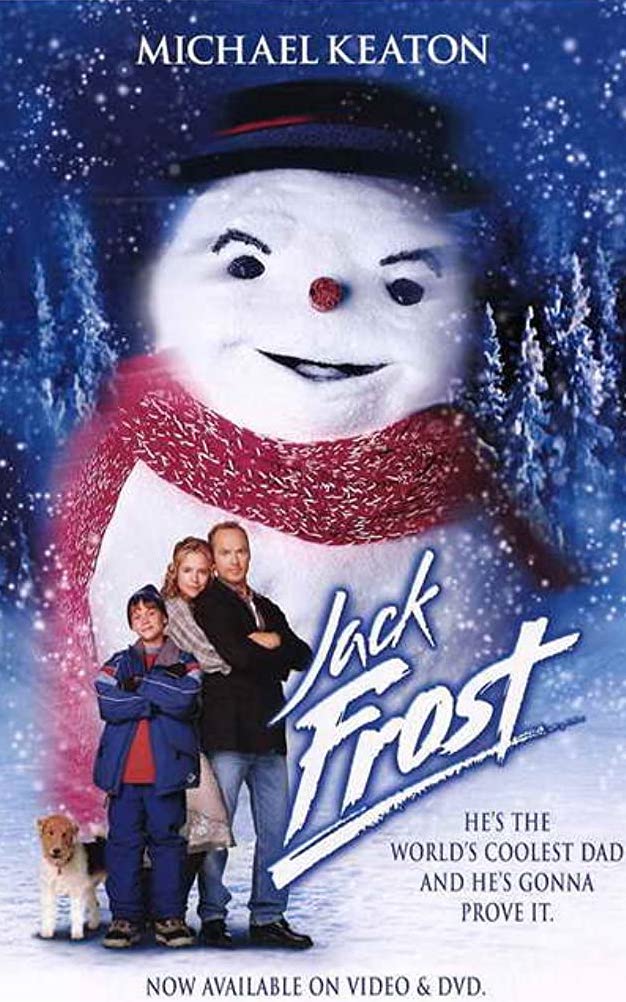 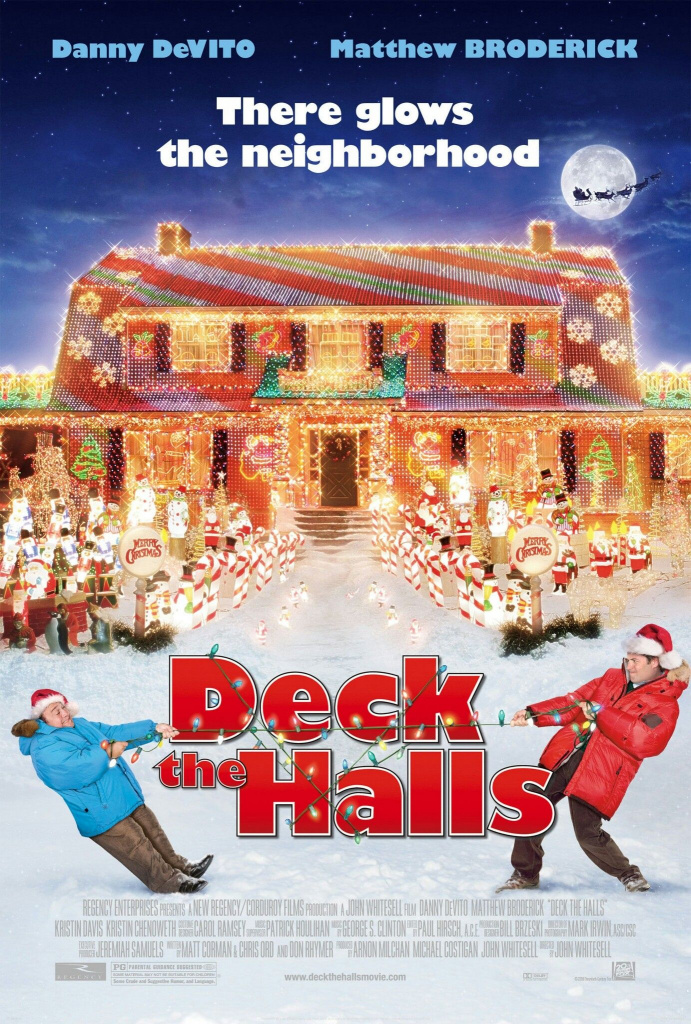 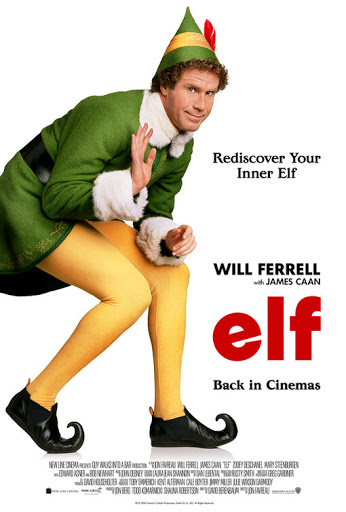